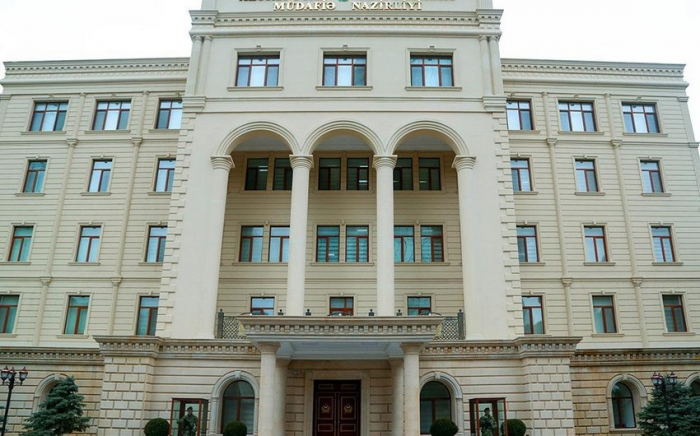 On September 27, at about 06:00, the armed forces of Armenia, committing large-scale provocations, have subjected to intensive shelling from large-caliber weapons, mortars, and artillery mounts of various calibers of the positions of the Azerbaijan Army along the entire length of the front and Azerbaijani human settlements located in the frontline zone, the Defense Ministry told AzVision.az.

There are killed and wounded among the civilian population as a result of the intensive shelling by the enemy of the Gapanly village of Terter region, the Chiragli and Orta Gervend villages of Aghdam region, the Alkhanli and Shukurbeyli villages of Fizuli region, and the Jojug Marjanli village of Jabrayil region. Serious damage was caused to civilian infrastructure.

Information on casualties and wounded among the civilian population and military personnel is being specified.

The foremost units of the Azerbaijan Army are taking retaliatory measures to suppress this provocation of the enemy and to ensure the safety of the civilian population living near the line of confrontation of the troops.