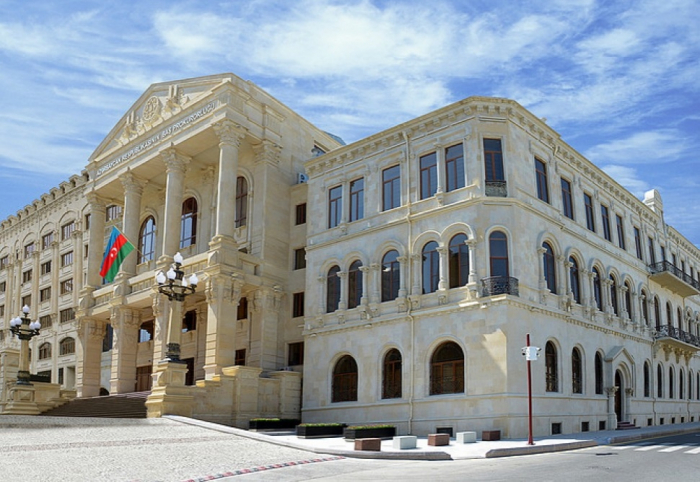 The Prosecutor General's Office of Azerbaijan issued a statement on the large-scale provocations committed by the Armenian Armed Forces, AzVisionaz reports.

On September 27, at about 06:00, the Armenian side shelled the positions of the Azerbaijan Army along the entire length of the front and Azerbaijani human settlements located in the frontline zone with large-calibre weapons, mortars, and artillery mounts of various calibers.

As a result of the intensive shelling by the enemy, 19 civilians were wounded and hospitalized.

We will appeal to some international organizations, as well as the UN Security Council for the establishment of the special international tribunal by Azerbaijan to disclose the aggressive nature of Armenia in the international arena and to impose sanctions against Armenia based on international law.