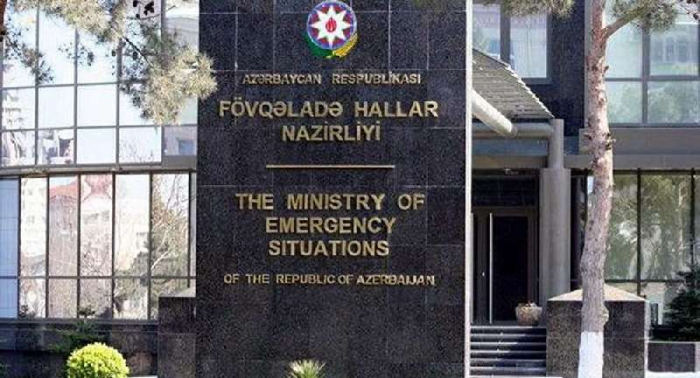 The Ministry of Emergency Situations of Azerbaijan issued a statement on the large-scale provocations committed by the Armenian Armed Forces, AzVisionaz reports.

On September 27, at about 06:00, the Armenian side shelled the positions of the Azerbaijan Army along the entire length of the front and Azerbaijani human settlements located in the frontline zone with large-caliber weapons, mortars, and artillery mounts of various calibers.

As a result of the intensive shelling by the enemy, civilians were killed and wounded, and many houses and civilian objects were seriously damaged in Gapanly village of Terter District, Chiraghli and Orta Garvand villages of Aghdam District, Alkhanli and Shukurbayli villages of Fuzuli District, and Jojug Marjanli village of Jabrail District.

The relevant forces of the State Fire Control Service of the Ministry of Emergency Situations were immediately involved in the area to extinguish fires in houses and civilian facilities in Aghdam and Tartar regions as a result of shelling by the Armenian armed forces.

As a result of operative measures, the fires were extinguished in a short time.