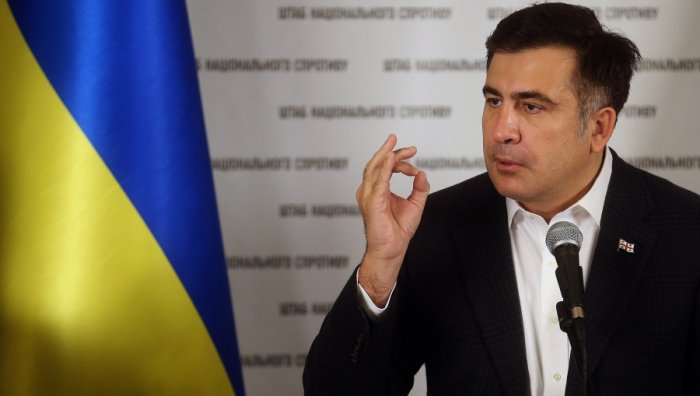 Nagorno-Karabakh is a sovereign territory of Azerbaijan, Mikheil Saakashvili , former Georgian president and head of the executive committee of Ukraine's National Reform Council, wrote on his Facebook account.

“My position is unequivocal and is based on the principle of territorial integrity, which implies that Nagorno-Karabakh is a sovereign territory of the Republic of Azerbaijan, and nothing will change this fact,” he wrote.

Expressing serious concern over the ongoing hostilities between Azerbaijan and Armenia, Saakashvili noted that the people displaced from the Nagorno-Karabakh region has the right to return to their native lands.