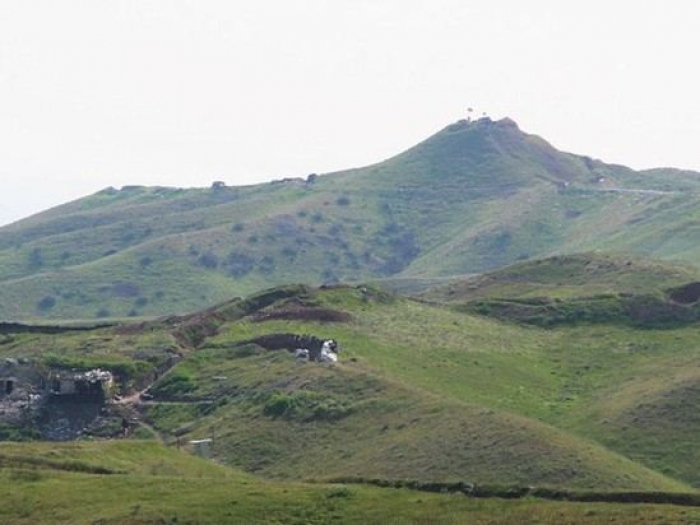 As a result of successful military operations done by the Azerbaijani Army, several heights around the village of Talysh were liberated from the occupying forces- Armenian Armed Forces.

Azerbaijan Television (AzTV) has filmed the first footage from the liberated Talysh Heights.