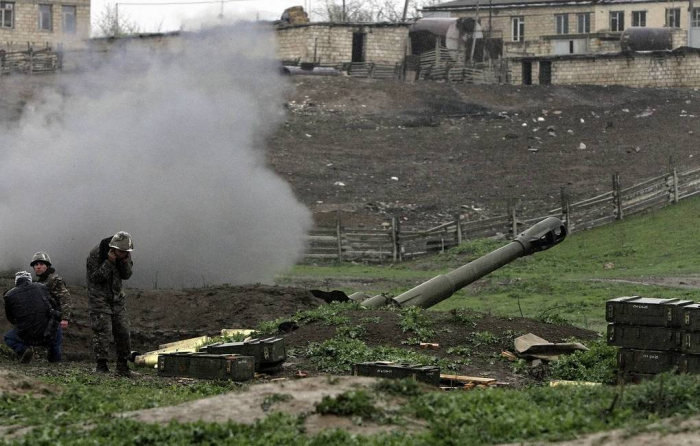 On September 29, 23 years old Azerbaijani young man, Elmeddin Sariyev, born in 1997 was killed by shrapnel when the Armenian Army intensively shelled the medical center in Garadaghli village of Aghdam region with heavy artillery, AzVision.az reports citing the press service of the Prosecutor General's Office of the Republic of Azerbaijan.

By now, thirty three civilians were hospitalized with various injuries.