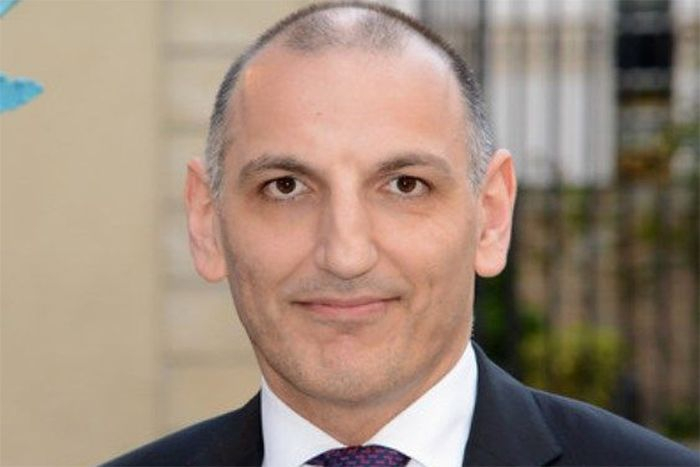 Assistant to the First Vice-President, Elchin Amirbayov was interviewed by France 24. During his speech, Amirbayov spoke of the recent clashes between Azerbaijan and Armenia in Nagorno-Karabakh.

Amirbayov spoke why Armenia and Azerbaijan are back to the brink of all-out war. Talking about Armenia's preparation to war, he stated the facts regarding Armenia's provocations against Azerbaijan in July.

Armenian armed forces launched a large-scale military attack on positions of the Azerbaijani army on the front line, using large-caliber weapons, mortars, and artillery on Sept. 27.