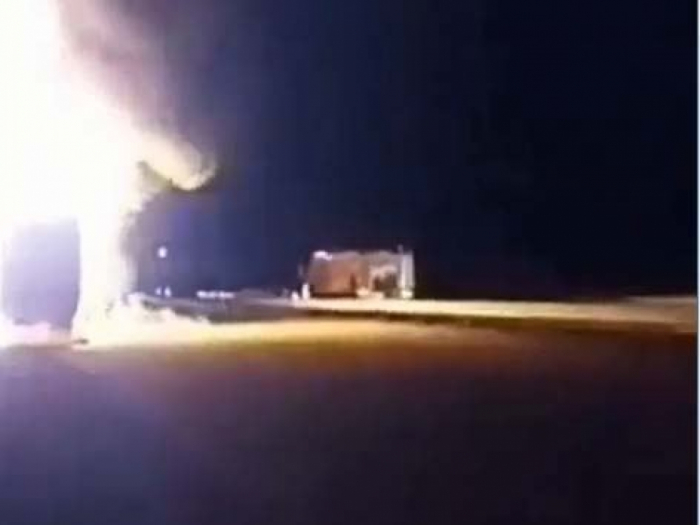 New facts have emerged of the transportation of arms and military equipment to Armenia through the territory of Iran.

Some videos show that Azerbaijanis living in Iran set fire to some vehicles in protest against the arms transportation.

Despite all these facts and videos, the Iranian authorities deny the allegations.

Although Iran has always regarded Azerbaijan as a friendly and fraternal country and supported its territorial integrity, it should be noted that such steps run contrary to neighborly and friendly relations, as well as to Islamic solidarity.