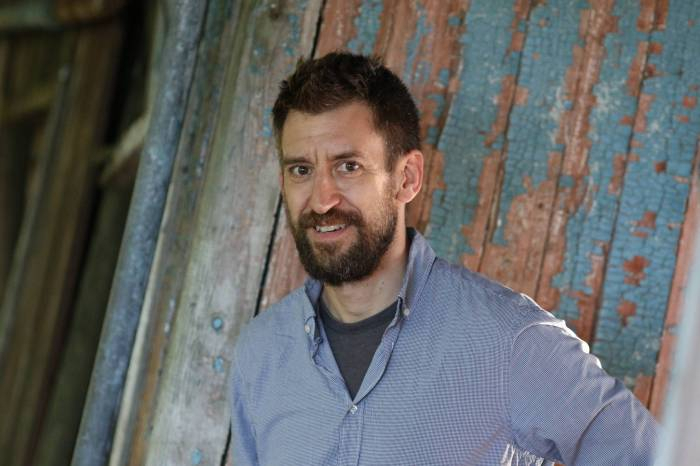 Joshua Kuchera, a well-known Washington journalist and expert on security issues in the Caucasus and the Middle East, exposed the lies of Armenian Prime Minister Nikol Pashinyan in his tweet, AzVision.az reports.

Pashinyan and Armenian propaganda have recently jumped on the idea of spreading another fake news claiming that Baku and Ankara are recruiting mercenaries in Syria and transported to Azerbaijan. However, only Armenia believes in this nonsense and fake news.