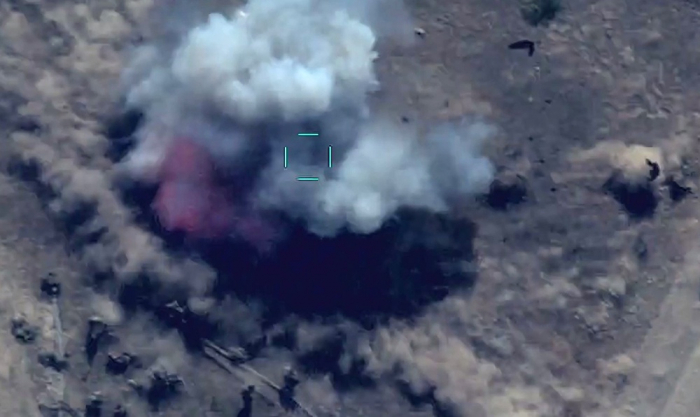 The reserve forces arriving to support were determined and destroyed by units of the Azerbaijani army, the ministry added.