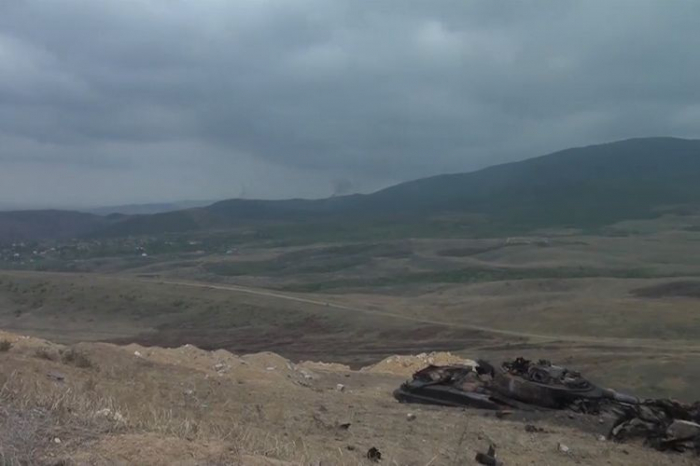 A video, featuring the Azerbaijani territories liberated from the Armenian occupation as a result of the counter-offensive operations launched by the Azerbaijani Army on September 27, has been released.

The video shows that the Azerbaijani Army has already reinforced in the liberated territories.

The Azerbaijani Army is currently continuing its counter-offensive operations.