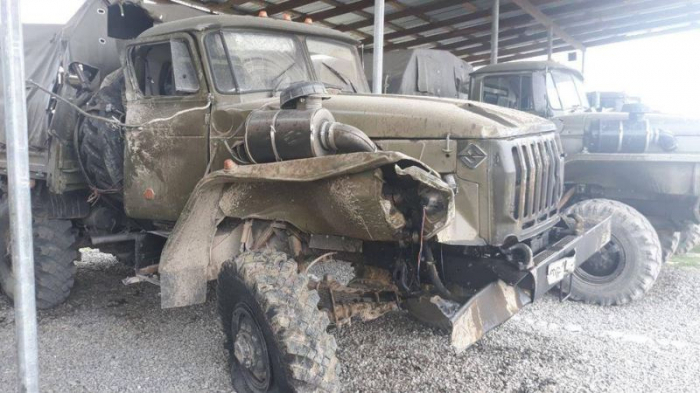 According to the latest official information from the Azerbaijani Ministry of Defense, the amount of Armenian Armed Forces' both killed and wounded has reached 2,300.

Following the battles in the Fuzuli direction, the Armenian military equipment was captured. 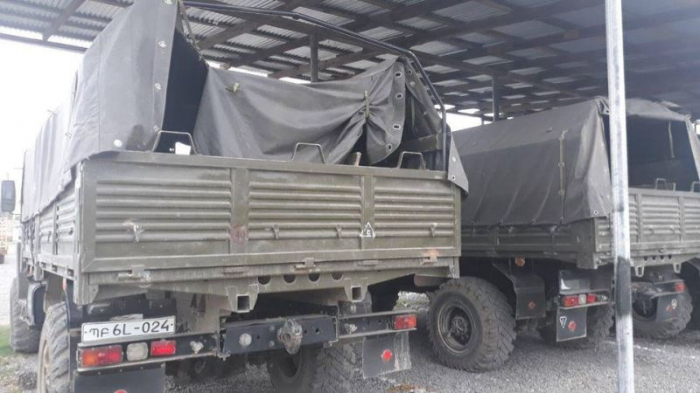 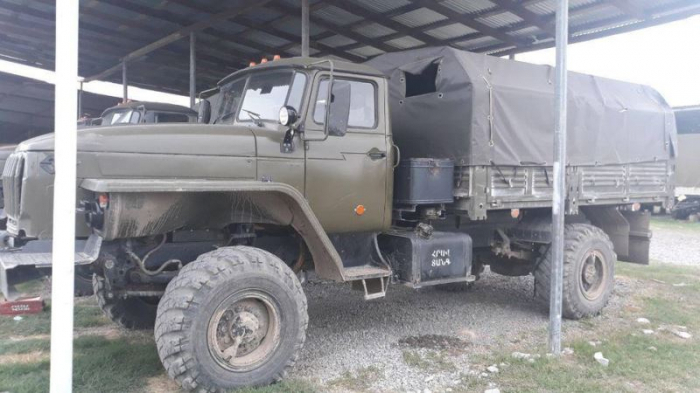 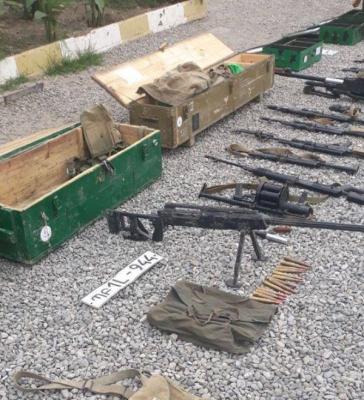 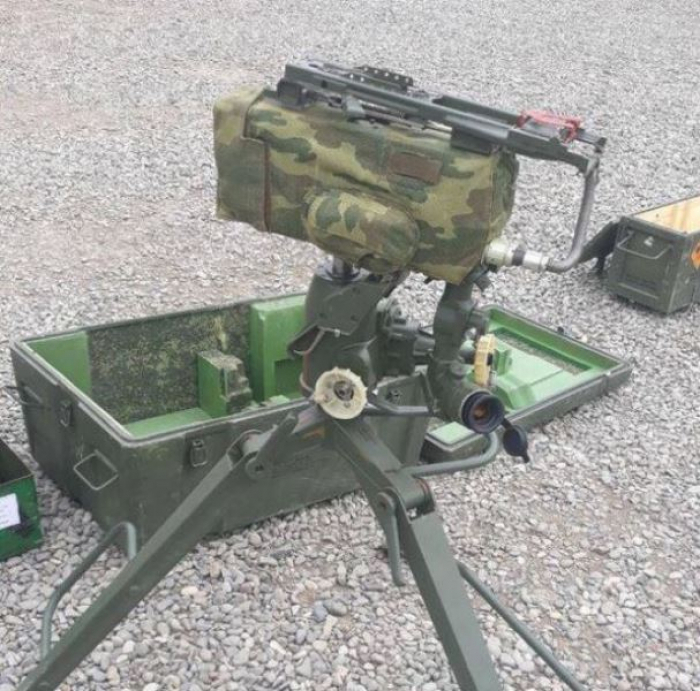 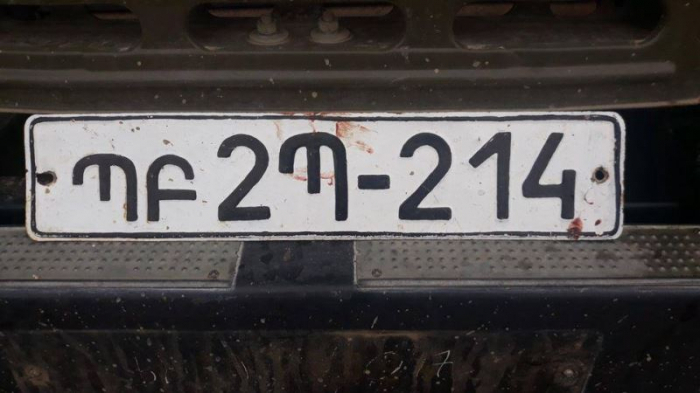 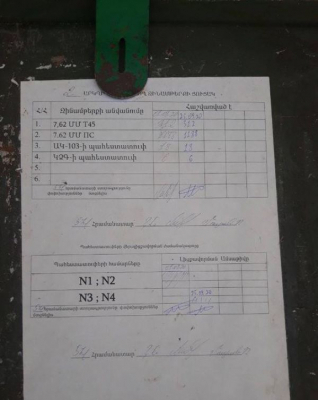 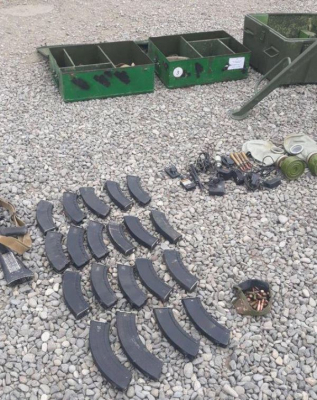