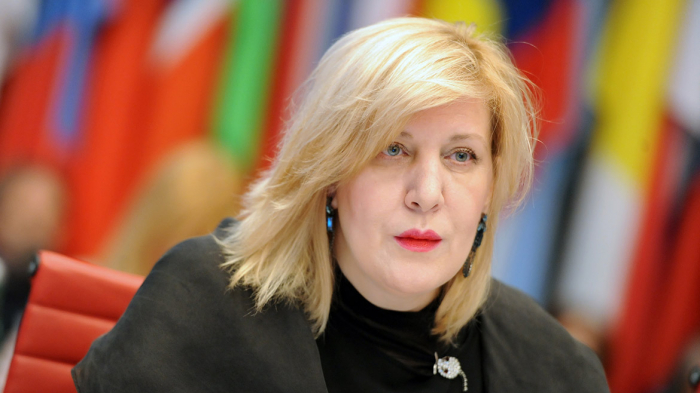 In a statement Mijatović expressed regret to the resumption of the military conflict between Armenia and Azerbaijan.

“I remind both states about their obligation under the European Convention on Human Rights to safeguard the right to life and to protect populations from torture and inhuman or degrading treatment or punishment. The escalation of the conflict is posing a serious threat to these rights,” she said.

“I urge sides to stop military escalation and resume negotiations for a peaceful settlement to the conflict over Nagorno-Karabakh. This is the only way to spare further civilian and military lives and protect civilian populations from the devastating impact of a new military conflict.” she added.