There was a confrontation among Armenian soldiers, says Azerbaijan’s MOD 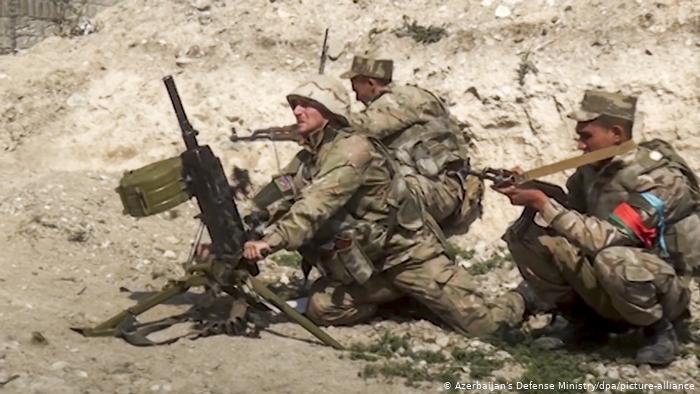 There was a confrontation among the soldiers of the sixth mountain rifle regiment of the Armenian Armed Forces in Madagiz while they were withdrawing during the night battles, AzVision.az reports citing the press service of the Ministry of Defense of Azerbaijan.

Fear and panic among the military servicemen created frustration and demoralization of the Armenian military in general.