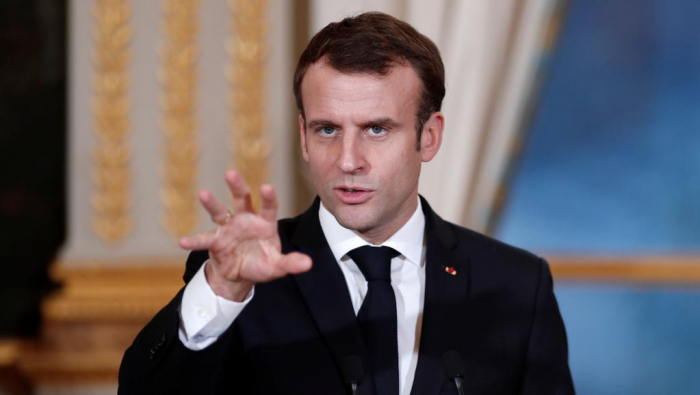 President Emmanuel Macron has unveiled a plan to defend France’s secular values against what he termed as “Islamist radicalism”, saying the religion was “in crisis” all over the world, prompting a backlash from Muslim activists, AzVision.az reports citing Al Jazeeera.

In a long-awaited address on Friday, Macron insisted “no concessions” would be made in a new drive to push religion out of education and the public sector in France.

“Islam is a religion that is in crisis all over the world today, we are not just seeing this in our country,” he said.

He announced that the government would present a bill in December to strengthen a 1905 law that officially separated church and state in France.

The measures, Macron said, were aimed at addressing a problem of growing “radicalisation” in France and improving “our ability to live together”.

“Secularism is the cement of a united France,” he insisted, but added that there was no sense in stigmatising all Muslim believers.

The law permits people to belong to any faith of their choosing, Macron said, but outward displays of religious affiliation would be banned in schools and the public service.

Wearing the hijab is already banned in French schools and for public servants at their workplace.