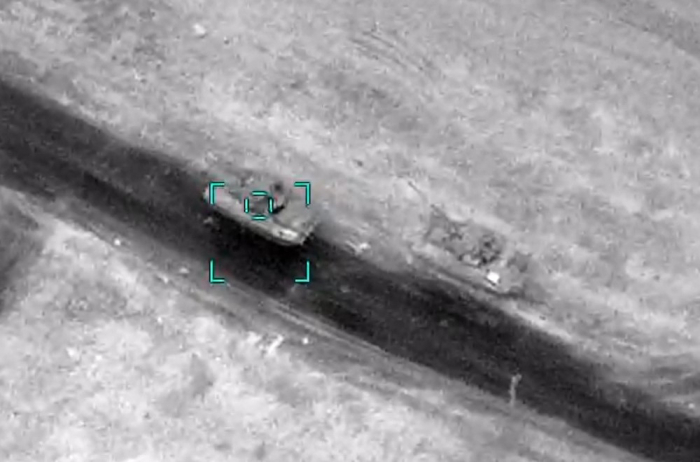 During the night, the Azerbaijani Army suppressed the Armenian combat activity in various directions of the front, AzVision.az reports citing the press service of the Ministry of Defense of Azerbaijan.

"The situation on the line of contact remains tense. During the night, the Azerbaijani Army inflicted a crushing blow in response to the military attacks of the Armenian Armed Forces. Fierce battles continue along the entire front", the press service stated.

Starting from September 27, the Armenian side shelled the positions of the Azerbaijan Army along the entire length of the front and Azerbaijani human settlements located in the frontline zone with large-calibre weapons, mortars, and artillery mounts of various calibers. Currently, the Azerbaijani Amry carries out counter-attack in response to the Armenian military attacks.