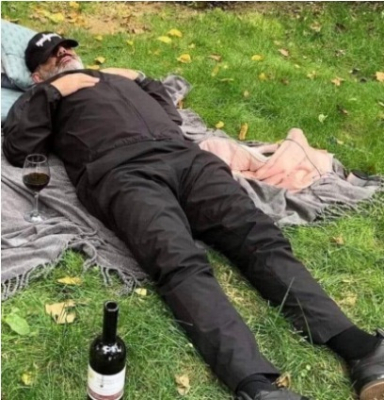 "Armenians must immediately overthrow Pashinyan. This is a matter of a few days. The sooner the better", said the Russian political scientist.

Dmitriyev said that there is no need to believe the stories about "Armenians should now unite like a fist and support Pashinyan". "Pashinyan is a sole guilty person in this war. Armenia's opponents felt that Yerevan's relations with its allies were failing following his manoeuvres".