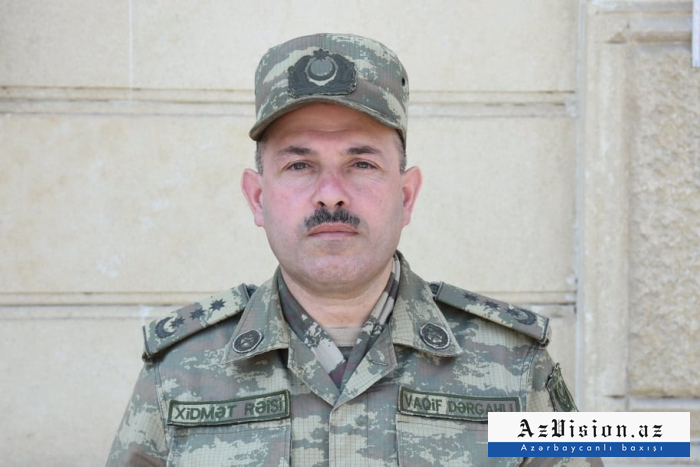 “We repeat once again that not a single combat aircraft of the Azerbaijan Air Force was shot down. On the contrary, Azerbaijan's attack UAVs continue to destroy the military equipment of the Armenian armed forces. Video recordings of the military operations of our attack UAVs are regularly presented to the public,” Dargahli said.

“Representatives of the Armenian ministry of defense are trying to fill the information void that they have got during the combat operations by spreading false information about the losses of Azerbaijan,” he added.