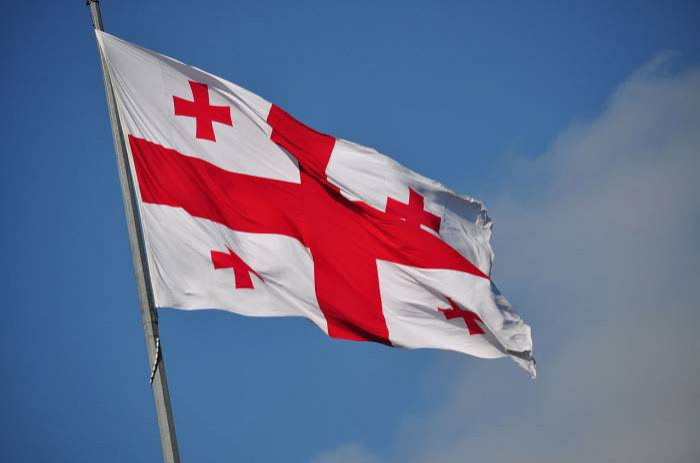 The Georgian government banned the transportation of military cargo from the country to Armenia and Azerbaijan without special permission, said Vakhtang Gomelauri, the Minister of Internal Affairs of Georgia, the Secretary of the country's National Security Council.

"Due to the military operations between Armenia and Azerbaijan, Georgia has temporarily suspended the permission to transport military cargo by land and air from its territory to both countries," Gomelauri added.