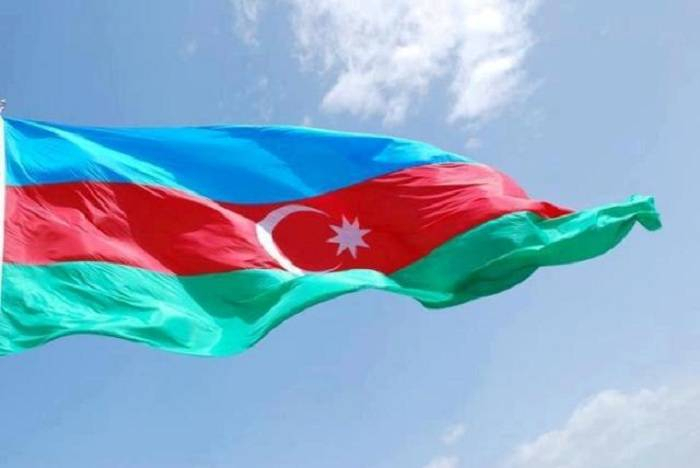 Shortly before these historic moments of our nation, Prime Minister of Armenia appealed to diaspora organizations and asked for help. Today which is written in our glorious history with golden letters, will also be written as a confession of Pashinyan's defeats in history. In his appeal, the Armenian PM stated the loss of a large number of forces and military equipment and asked for help from the Armenian Diaspora.

Today, Armenians, fearing the blows inflicted on them by our glorious Army, are already moving from Khankendi to Yerevan. The enemy retreats, suffering heavy losses along the entire front.

Note, Sugovushan, a strategically important area of the Terter region, was occupied by Armenia in 1994. With the liberation of this territory from occupation, our Army has reached important heights. This settlement is located on the northern road between Agdere and Kalbajar districts. One of the main Armenian military bases was located nearby. Liberation of Sugovushan will enable Azerbaijani army to further expand its counter-offensive operations.