Woman of Armenian origin among wounded civilians in Ganja 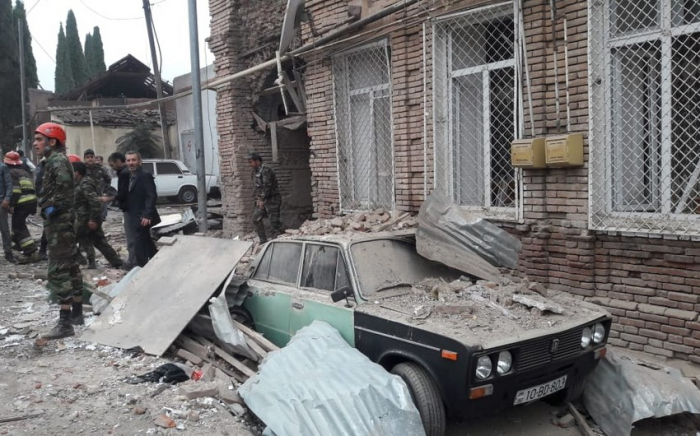 As reported earlier, starting from October 4 at 10:00 am, the Armenian Armed Forces launched a missile attack on densely populated areas of the second largest city of Azerbaijan, Ganja, which does not belong to the region where the hostilities took place under the instructions of the Armenian military-political leadership

As a result of the Armenian provocation in Ganja, one civilian was killed and 32 were wounded.

One of the injured civilians in Ganja today is Armenian Karina Grigoryan, born in 1943. He has been hospitalized in Ganja.