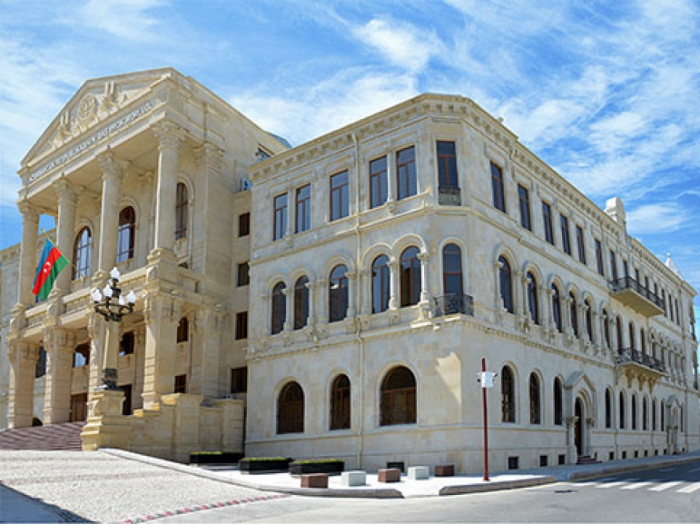 Grossly violating the norms and principles of international law, the military-political leadership of the occupying Armenia continues terror against the peaceful population of Azerbaijan, the Prosecutor General’s Office of Azerbaijan told AzVision.az.

Since the morning hours of October 5, 2020, units of the Armenian Armed Forces have continued intensive shelling of the densely populated territories of Azerbaijan's Goranboy, Goygol, Beylagan, Barda, Tartar, Zardab districts and Ganja city.

“As a result of a shell hitting the territory near the central hospital in Barda, Shahla Mehdiyeva was killed by shrapnel wounds. Three people have been hospitalized with injuries of varying severity,” said the message.

A criminal case was initiated on the fact in the Barda District Prosecutor's Office under the relevant articles of the Criminal Code of Azerbaijan.

Moreover, as a result of being hit by a large number of shells, the infrastructure of the above cities and districts was seriously damaged, the message said.