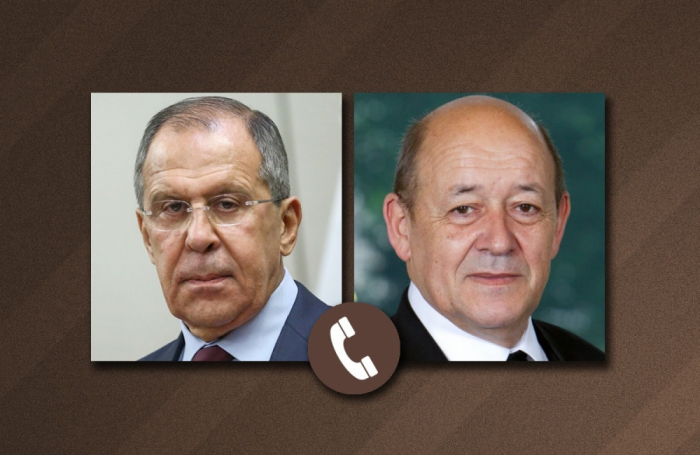 The ministers discussed the situation in the Nagorno-Karabakh conflict zone and expressed their serious concern over the continuation of large-scale military operations.