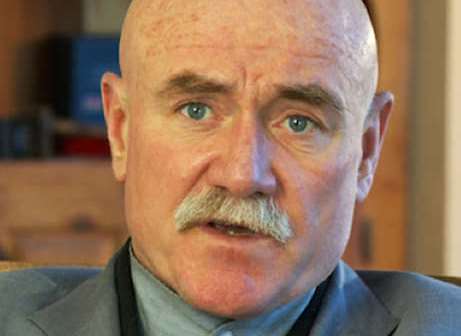 Through its attacks on Azerbaijani infrastructure and civilian population, an increasingly desperate Armenia seems to want to invite Azerbaijani retaliation in order to widen the conflict and thus invite outside intervention, such as Russia, Thomas Goltz, journalist, professor at the University of Montana (US), Honorary Doctor of ADA University told, AzVision.az reports citing Trend.

Goltz expressed hope that Azerbaijan does not take that 'bait' and continues its steady progress exclusively inside Nagorno-Karabakh and surrounding districts occupied by Armenia.

Canadian journalist Michael Geller told Trend that all reasonable people will agree with Azerbaijan’s Defense Minister who is quoted as saying “Opening fire on the territory of Azerbaijan from the territory of Armenia is clearly provocative and expands the zone of hostilities.”

“I am sorry that Britain, France and the US have not been again calling for a cease-fire. Hopefully this will be happening soon,” he said.