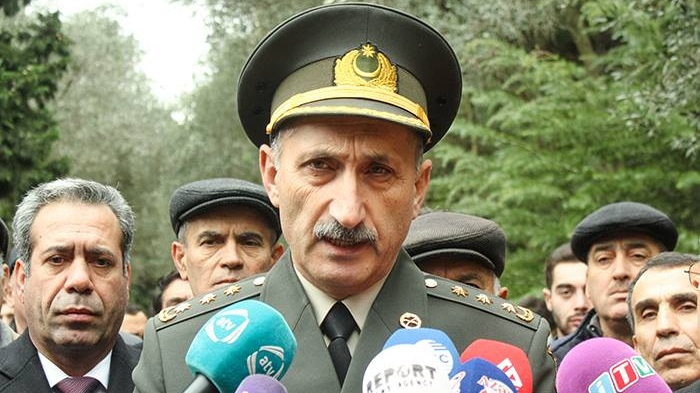 Armenian Army does not retreat with pleasure. There are factors that force it to withdraw. The most important of these is the progress and victory of the Azerbaijani Army.

According to him, Armenians are forced to retreat and try to rectify the situation, as there is a possibility of a siege in some directions:

“The military-political leadership of Armenia wants to hide the success of our army. There are already images, and the Armenian society sees those images. It is absolutely impossible to hide. The enemy may spread information about their retreat in order to strengthen certain positions. On the other hand, the enemy regularly fires on our settlements. These settlements are far from the line of contact. One of the reasons is that the Armenian government wants to calm society with false information.

Ramaldanov noted that Armenia is trying to hide its defeat: “Despite all this, in the coming days, perhaps soon, we will receive information about further liberation of new territories. Yesterday the weather was foggy and rainy, so it was calmer than the previous days. In any case, the Azerbaijani Army is determined to fulfill its tasks.

It should be noted that the Armenian army officially admitted its withdrawal yesterday.