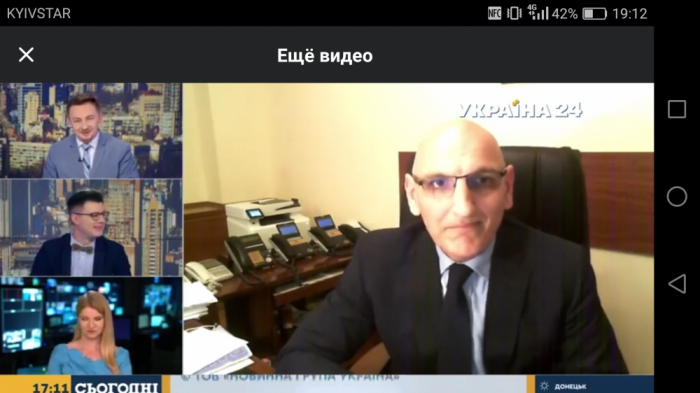 Amirbeyov noted that Armenia continues its occupation policy and military crimes against Azerbaijan. He accused Armenia of conducting an aggressive policy aimed at preserving the status quo.

He reminded that Ganja, the second largest city of Azerbaijan, came under missile attacks from the territory of Armenia.

“The Armenian army also launched missile attacks against Azerbaijan’s other cities and districts, including Terter and Khizi. Armenia’s provocations aim to provoke Azerbaijan and involve third countries in the conflict,” he said.

Amirbeyov also dismissed Armenia’s allegations on foreigners fighting on the side of Azerbaijan, stressing that all this is aimed at misleading the international community.

The official expressed gratitude to Ukraine for supporting Azerbaijan in its just cause. He emphasized that Azerbaijan and Ukraine support each other’s territorial integrity.