"Russia should be interested in resolving the conflict" - Cavusoglu 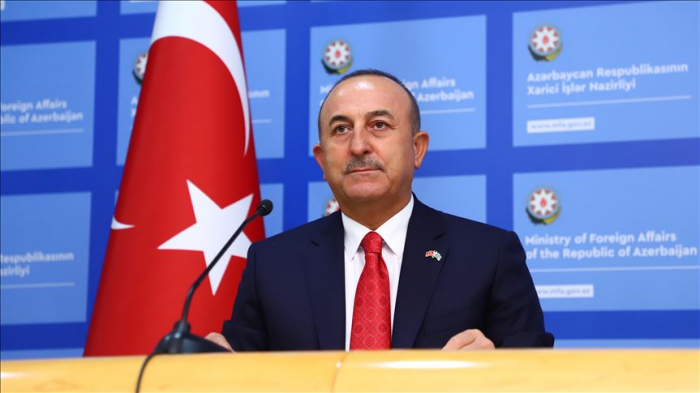 "Turkey is ready to cooperate with Russia in resolving the conflict between Armenia and Azerbaijan", Turkish Foreign Minister Mevlut Cavusoglu said TRT channel while commenting on the results of his working visit to Baku.

The Turkish minister said that Russia should be interested in resolving the Nagorno-Karabakh conflict and settling border issues.

Turkish FM said that the OSCE Minsk Group co-chairs had demonstrated to the world that its peacekeeping efforts had failed, adding that the ceasefire did not solve the problem of occupation of Karabakh and that Armenia should withdraw its troops from Azerbaijani territory.

"Azerbaijan is determined to liberate the territories occupied by Armenia, and Ankara supports Baku's just position."