The Armenian side continues attacking the Azerbaijani civilians with both heavy artillery and fake news, AzVision.az reports.

AzVision.az calls all the social media users to dispel rumours, fake news, and messages of hate and division during this period. 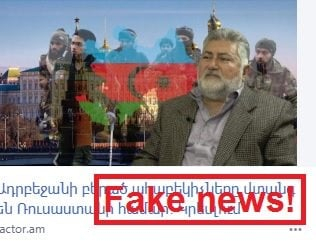 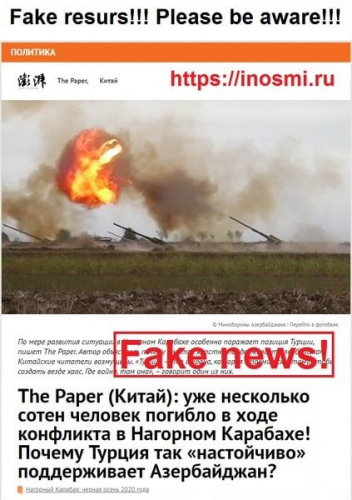 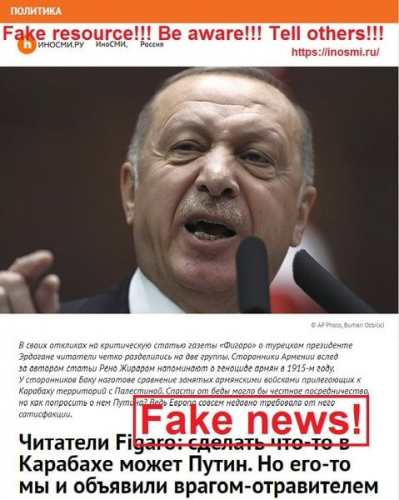 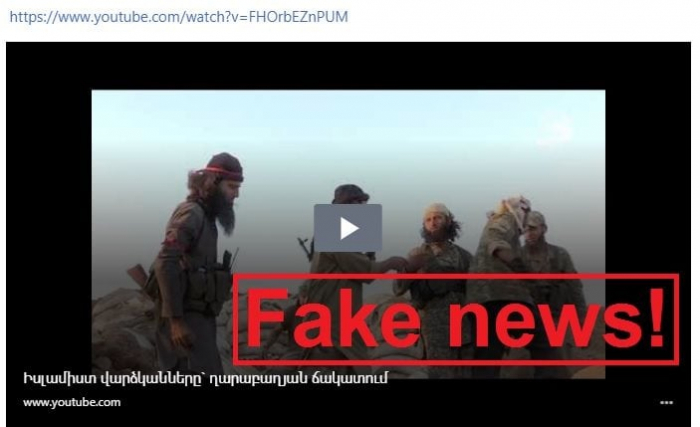 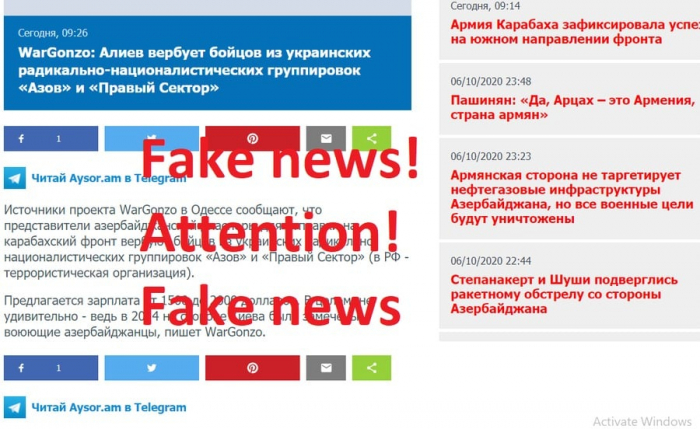