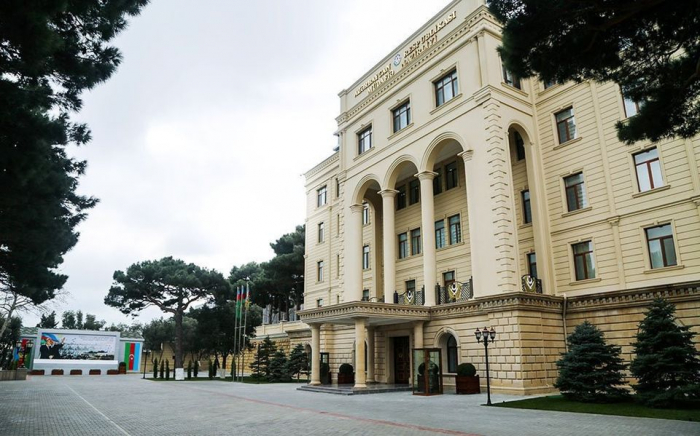 The Armenian Defense Ministry officials' fantasies are not ending off, Azerbaijan’s Ministry of Defense told AzVision.az on Wednesday.

“Armenian officials, having got themselves into a desperate situation due to the failures of the aggressor army, find consolation in the spreading of fictional and mythic information,” the ministry said. “It becomes obvious that the representative of the Armenian ministry of defense is engaged in the virtual world with the “heroic return” of the positions lost by the Armenian army day after day.”

“In fact, the spreading of mythic information by him about the "heroic return" of any position is already a confirmation of the loss of these positions by the Armenian army. The dissemination of different and contradictory information by the so-called regime and officials of Armenia once again proves how deplorable the situation of Armenians is today,” the Azerbaijani ministry added.