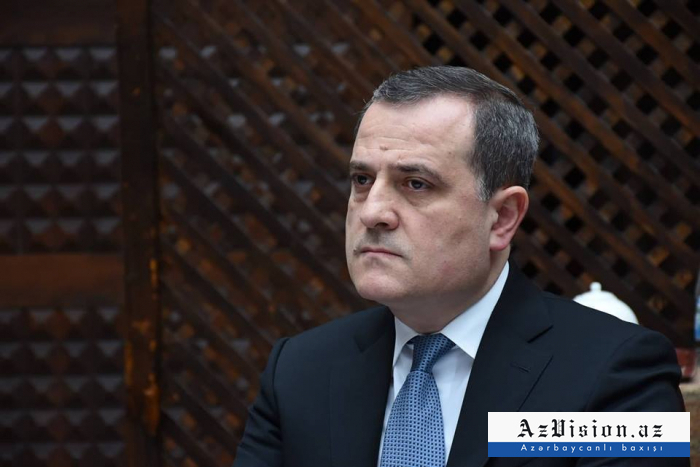 "Humanitarian ceasefire was declared with the initiative of the Russian President as a result of a meeting of foreign ministers in Moscow. The main goal here is to ensure a humanitarian ceasefire," Azerbaijani Foreign Minister Jeyhun Bayramov said at today's briefing.

"The relevant document signed in Moscow is considered for the exchange of prisoners of war and other detained persons and bodies of the dead servicemen. Coordination of this work is entrusted to the International Committee of the Red Cross. The conditions for the start of operations have not been created yet because Armenia has shown its provocative face once again," Bayramov added.

A ceasefire was supposed to be provided at 12 o'clock today, but Armenia attempted to carry out operations and was repulsed. Our victories on the battlefield have given us advantages in the diplomatic sphere, " Bayramov said.