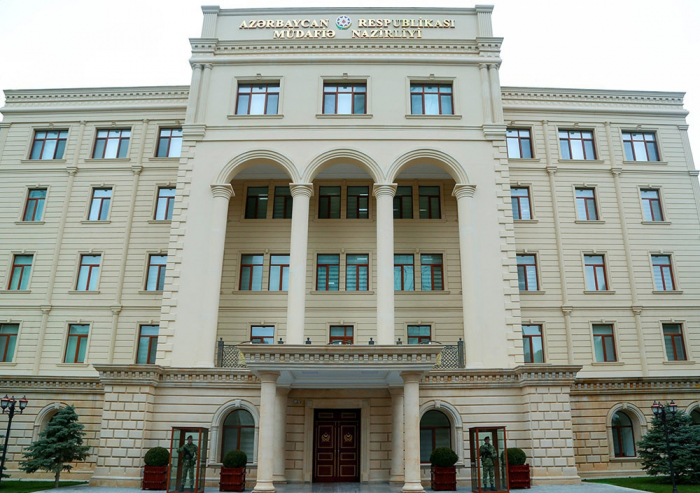 On October 10, the Armenian Armed Forces shelled at Aghdam region of Azerbaijan violating the ceasefire, AzVision.az reports citing the Ministry of Defence of Azerbaijan.

Note, a ceasefire is declared from 12:00 on October 10, 2020 for humanitarian purposes for the exchange of prisoners of war and other detained persons and bodies of the dead, mediated and in accordance with the criteria of the International Committee of the Red Cross.