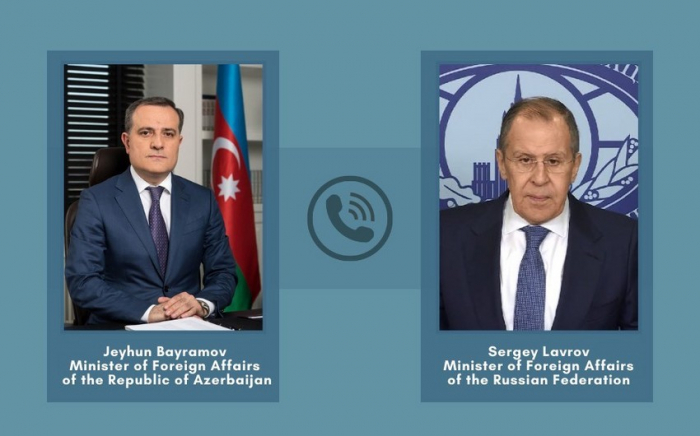 During the conversations, the Azerbaijan and Armenian ministers reaffirmed their commitments to the ceasefire agreement.

Lavrov underlines the importance of observing the ceasefire.

Moscow on Friday hosted a trilateral meeting of the Russian, Azerbaijani and Armenian foreign ministers. During the meeting, the parties agreed to a ceasefire on humanitarian grounds.