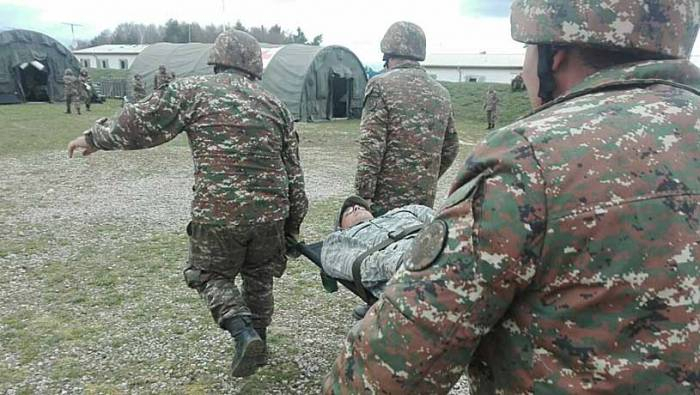 By ignoring the humanitarian ceasefire, the Armenian armed forces, having concentrated manpower and military equipment, attempted to launch attacks on Azerbaijan in the Hadrut and Jabrayil directions of the front to regain the lost positions, the Azerbaijani Defense Ministry told AzVision.az.

All attempts of the Armenian armed forces were suppressed by the Azerbaijani Army during the night.

The Armenian side suffered heavy losses. According to the information, Colonel Artak Vanyan, deputy commander of the 1st motorized rifle regiment, is also among those killed.