Armenian leaders must be brought to justice for attack on Ganja, says Indian expert 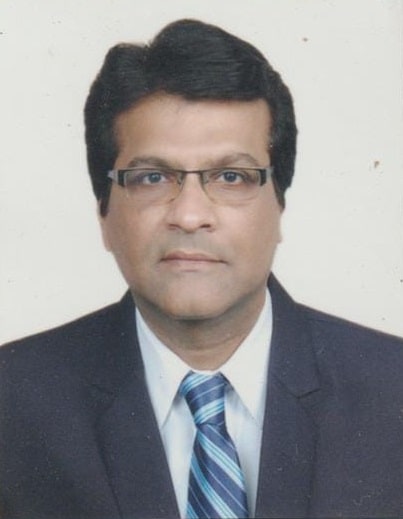 The international community must urgently condemn the Armenian leaders for a missile attack on an apartment building in Ganja, Azerbaijan which killed and wounded dozens of people, Indian political analyst, researcher at the Center for Central Eurasian Studies Mumbai Shoaib Khan told AzVision.az.

Indian political analysts highlighted the importance of holding the perpetrators responsible for these crimes.

"The requirements of the Geneva Convention remain only on paper, and the ones who violate the convention are not subject to punishment under any international law. Azerbaijan's counter-attacks in response to Armenian terrorists must continue, any negotiations on a ceasefire are useless at this stage. A ceasefire should not be achieved until all the terrorist groups supported by Armenia lay down their arms, surrender to the Azerbaijani army and recognize Nagorno-Karabakh as an integral part of Azerbaijan's territory.

In addition, the Armenians groundlessly accuse the Pakistani and Turkish forces of military support to Azerbaijan, but Yerevan openly supports the terrorists in Nagorno-Karabakh. Armenia should be included in the FATF list, and sanctions should be imposed against it, ” Khain added.