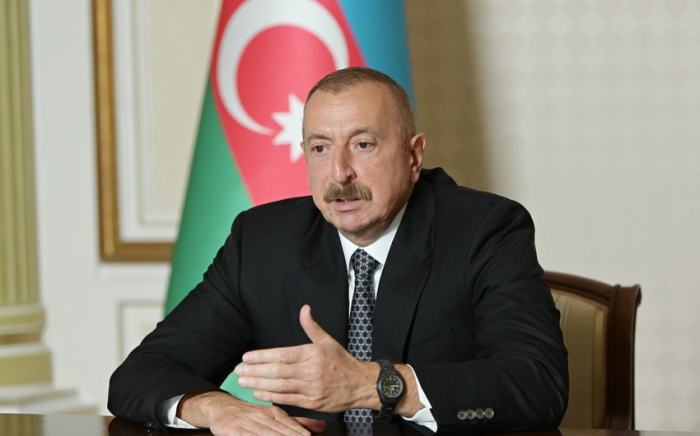 "The rocket attack was carried out from the Vardenis region of Armenia. In total, 41 Azerbaijani civilians were killed and more than 200 were injured. The aim of the Armenian side is to re-occupy the liberated territories," Azerbaijani President Ilham Aliyev tweeted about it.

The head of state also stated: "The military-political leadership of Armenia is responsible for the committed crimes. The Azerbaijani side will respond to all with dignity!"