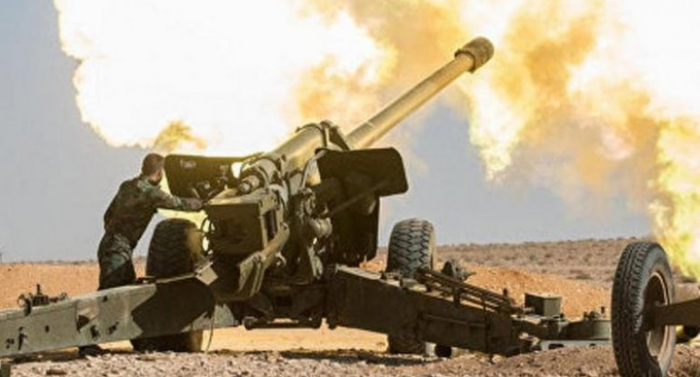 The Armenian armed forces, in a flagrant violation of the ceasefire regime declared on Saturday, as well as the norms and principles of the Geneva Conventions of 1949, continue terrorist acts against the civilian population of Azerbaijan.

Given the present conditions, the prosecution authorities are carrying out all possible investigative measures. The public will be further updated about the outcomes.