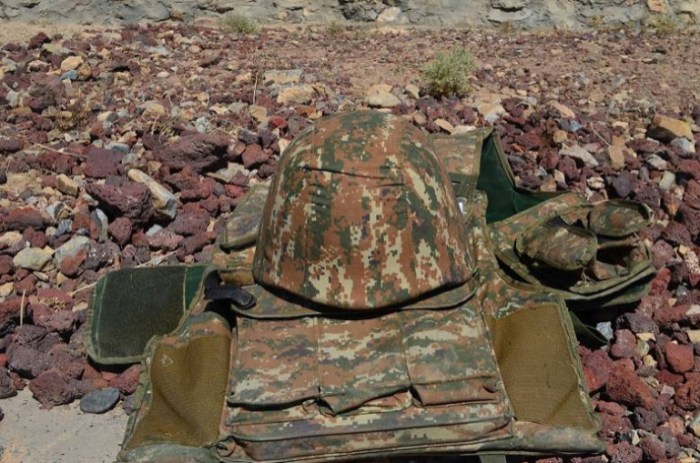 An Armenian businessman, who came to Nagorno-Karabakh from Spain to fight against Azerbaijan, has been killed.

In the 2016 April battles, Knyazyan also reportedly came to Karabakh and supported the occupiers. Moreover, Knyazyan was planning to invest in occupied Karabakh. 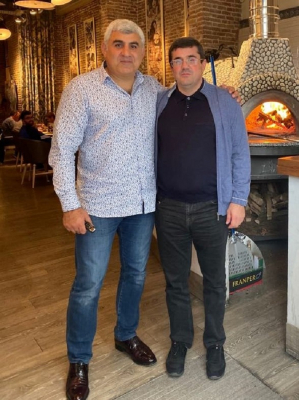