"Armenia will answer for the attack on Ganja" - Hulusi Akar 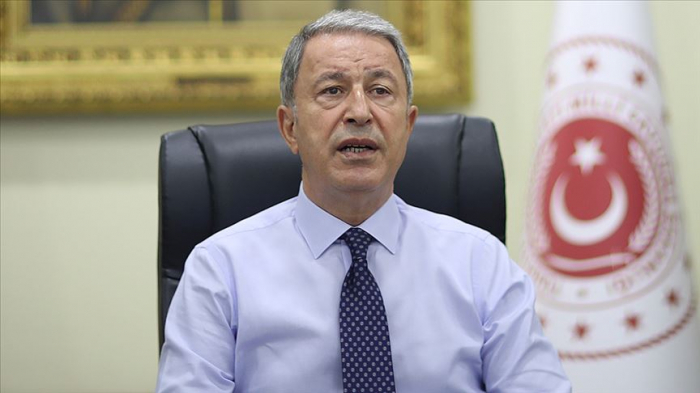 "Armenia's attack on civilians is not a new fact. Armenia has always been extremely aggressive, committing crimes against humanity and war", Turkish Minister of Defense Hulusi Akar said while commenting on the Armenian attack on Ganja, AzVision.az reports.

Armenia has already accustomed to commit this: "The Armenian leadership acts so irresponsibly on this issue. "As a result of the support they get, they have gone beyond the limit. Unfortunately, Ganja and many other settlements were ruthlessly attacked and continue to be attacked by the Armenians. It also means a ceasefire violation. Sooner or later they will have to answer before both history and international law."