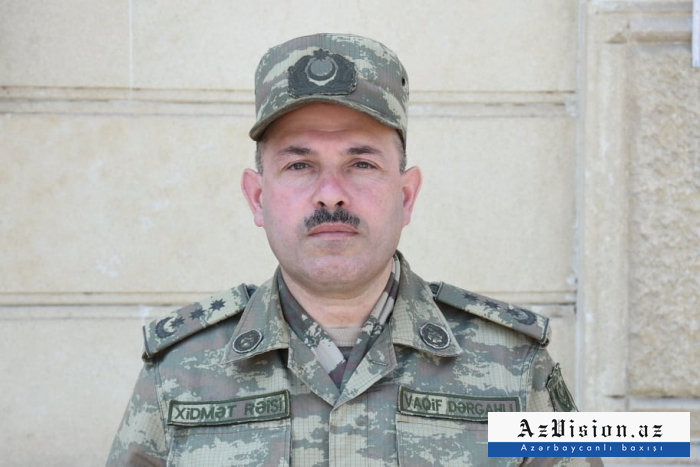 Today, the Armenian side once again informed that it had shot down another unmanned aerial vehicle (UAV) of the Azerbaijan Army and, for real confirmation, published video footage of the allegedly that same UAV,said the head of the Press Service of the Ministry of Defense of Azerbaijan, colonel Vagif Dergahli, AzVision.az reports.

However, a quick glance at the slow-motion frames of this video gives a clear perception that the "UAV" falling from the air and burning with a bright flame is an An-2 Light Multipurpose Aircraft.

"The question is, why does the Azerbaijan Army need an agricultural “kukuruznik” (corn crop duster) when the most modern types of weapons and military equipment are available in the armament of the Armed Forces?

The answer is simple. This way the Armenian agitation using graphics and animation makes unsuccessful efforts to deceive the Armenian public, as well as to raise the physically broken spirit and morale of the Armenian soldier.

In a word, all UAVs of Azerbaijan are undamaged and in service," Dargahli stated.