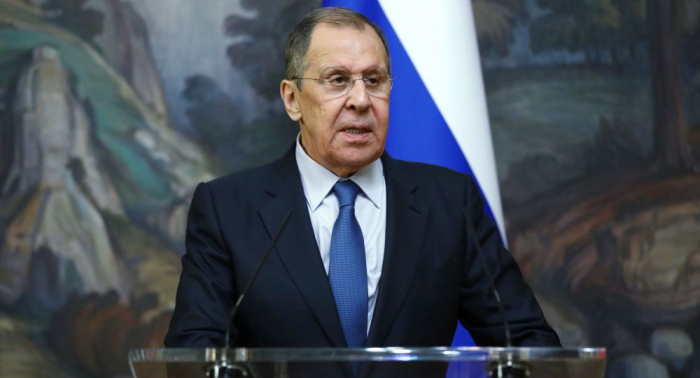 Russia will actively participate in the settlement of the Nagorno-Karabakh conflict and hopes to restore the situation in the near future, Russian Foreign Minister Sergey Lavrov stated at a joint press conference with his Armenian counterpart Zohrab Mnatsakanyan.

"Both as one of the three co-chairs of the OSCE Minsk Group and as a very close ally and strategic partner of our neighbors, Russia will actively engage with the issue.

I believe that it will be possible to restore the situation in the near future. At least, Russia and the sides of the war are interested in this," Lavrov also added.