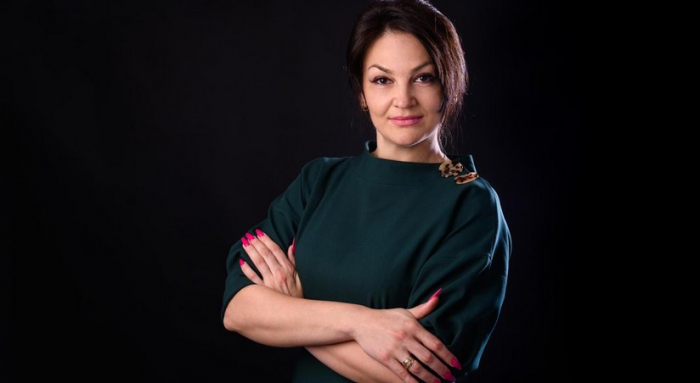 The Azerbaijani Armed Forces are successfully conducting a counter-offensive operation on their sovereign territory, MP of the Verkhovna Rada (Parliament of Ukraine) from the ‘Servant of the People’ faction Lyudmila Marchenko said.

Marchenko made the remark in her interview to ‘Region Plus’ magazine, AzVision.az reports.

Azerbaijan is successfully conducting a counterattack on its sovereign territory, observing the article 51 of the UN Charter on ‘the right to individual self-defense and protection of own territory from illegal foreign military presence, the MP said.

She noted that negotiations on a peaceful settlement of the conflict have lasted for more than a quarter of a century, but as a result not a single meter of Azerbaijani land has been liberated, despite the fact that international law is on the side of Azerbaijan, added Marchenko.

The MP stressed that the current leadership of Armenia has made a number of statements and steps that made the negotiation process on a peaceful settlement of the conflict meaningless.

She reminded the July provocation from the Armenian side in the Tovuz direction of the state border.

“The strikes from the Armenian side were no longer delivered in the Karabakh direction. It was an attempt to involve a third country in the conflict and even the CSTO, of which Armenia is a member. Considering these factors, only one question arose: when will the new stage of the military confrontation between Azerbaijan and Armenia begin? The answer has already been received,” said Marchenko.