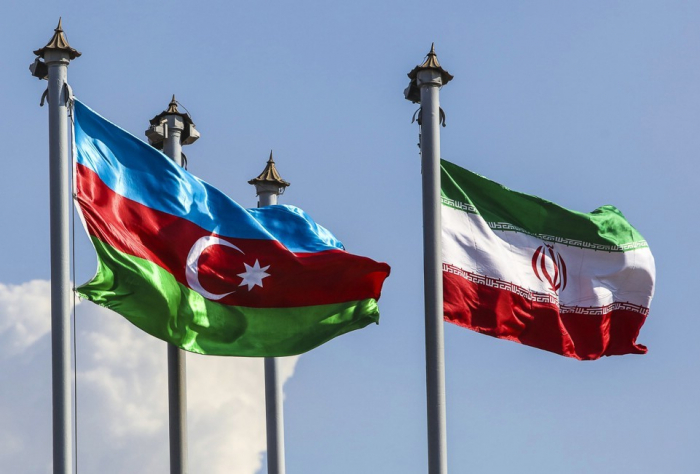 "The reports that Iran fired on Azerbaijani positions, that a plane flew from the Iranian city of Kashan to Karabakh, and that Iran provided military assistance to Armenia are completely false and baseless", AzVision.az reports citing the statement issued by the Embassy of the Islamic Republic of Iran in the Republic of Azerbaijan.

"The villains of the Azerbaijani and Iranian peoples are trying to deceive public opinion and hide the truth by using infamous media mechanisms. Recent statements in support of the Republic of Azerbaijan by high-ranking Iranian officials, especially Ali Akbar Velayati, Advisor on International Affairs to the Supreme Leader of Iran, and generals of the Iranian Islamic Revolutionary Guard Corps, have exposed the lies of these fraudsters and frightened the traitors. These statements revealed the ugly faces of the enemies of the peoples of the two countries. While conducting military operations against the enemy of Azerbaijan, psychological subversive operations are also carried out against Iran. Iran's facing with so many provocative attacks and false and mostly ridiculous allegations raise the question. What is the source of this psychological operation against Iran and Azerbaijan and who manages it? Undoubtedly, the main purpose of such news is to disrupt the developing relations between the two countries and to create panic in society, which serves the evil intentions of the enemies. Their goal as the Assistant to the President of Azerbaijan on political issues mentioned is to betray both countries".

"We reiterate that Iran and Azerbaijan are friends and brothers, and this relation will last forever and no one can break these ties. Iran will continue to support the Republic of Azerbaijan in the liberation of its territories and the fight against terrorism. The embassy resolutely condemns the spread of these false and baseless reports."