Turkey FM calls for solidarity in Azerbaijan’s just cause 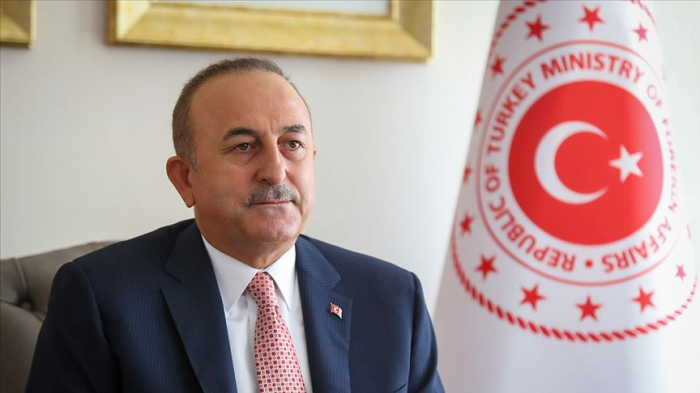 He made the remarks Thursday at the opening ceremony of the academic year at the Kazakh-Turkish University named after Ahmet Yesevi, AzVision.az reports.

Having joined the ceremony via videoconferencing, Cavusoglu said about 20 percent of Azerbaijani lands has been under Armenian occupation for almost 30 years.

He also noted that the Armenian armed forces continue shelling Azerbaijani territories outside the conflict zone.