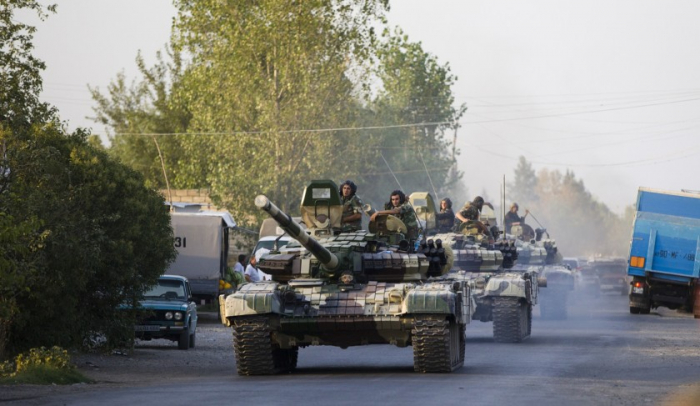 In the article titled, Consul General states that “Nagorno-Karabakh is not a disputed territory. It is an integral part of Azerbaijan, recognized as such by the international community.” Highlighting Armenia’s military aggression against Azerbaijan, Nasimi Aghayev mentions that as a result of Armenia’s illegal occupation of Azerbaijan’s 20% sovereign territory, including Nagorno-Karabakh and seven adjacent districts, 800,000 Azerbaijanis were forced to leave their ancestral lands.

He stresses that despite the UN Security Council resolutions condemning this occupation, and 30 year-long negotiations, Armenia continues its illegal military occupation of Azerbaijan’s sovereign territory.

Talking about the settlement of the conflict, Nasimi Aghayev mentions that in order to achieve peace, Armenia should withdraw its armed forces from Azerbaijan’s occupied territories, and forcibly displaced Azerbaijanis should return to their homes. “Then, the Azerbaijani and Armenian communities of Nagorno-Karabakh will build a peaceful and prosperous future together,” says the Consul General. He also highlights that the Armenia-Azerbaijan conflict is neither an ethnic, nor religious and that Armenians and Azerbaijanis have lived peacefully in the Nagorno-Karabakh region and other parts of Azerbaijan for many centuries.

Consul General Aghayev calls for the U.S. and other great powers to ensure respect for international law and convince Armenia to withdraw its armed forces from Azerbaijan’s occupied territories.