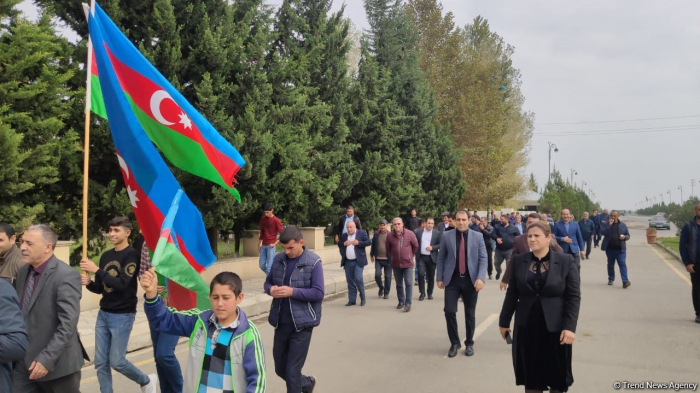 The Internally Displaced Persons (IDPs) from the Armenian-occupied Khojavand district of Azerbaijan held a march on the occasion of the liberation of Azerbaijani lands from Armenian occupation, Trend reports.

The IDPs celebrated the event in Khojavand village of the Beylagan district. The IDPs taking part in the celebration voiced slogans in support of the Azerbaijani army. 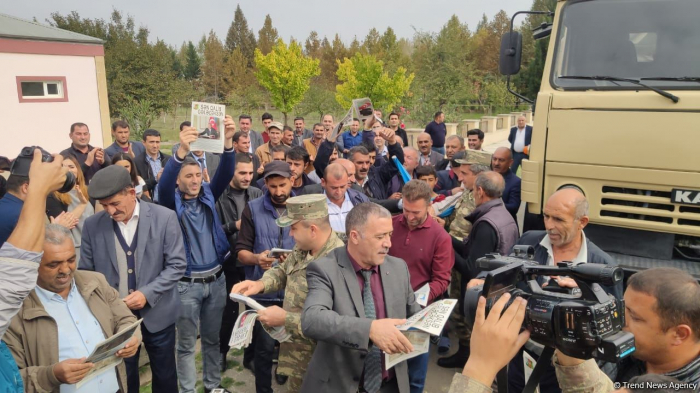 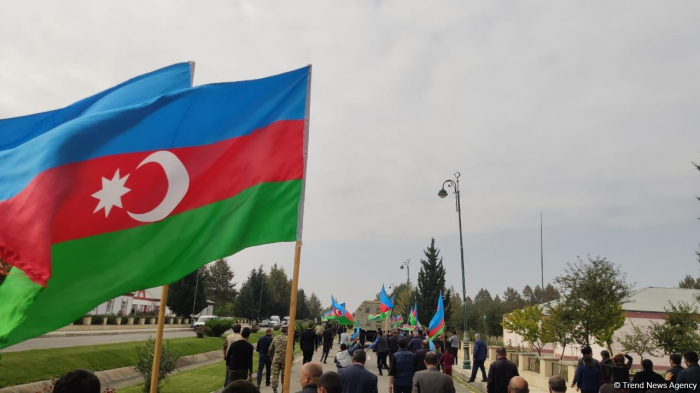 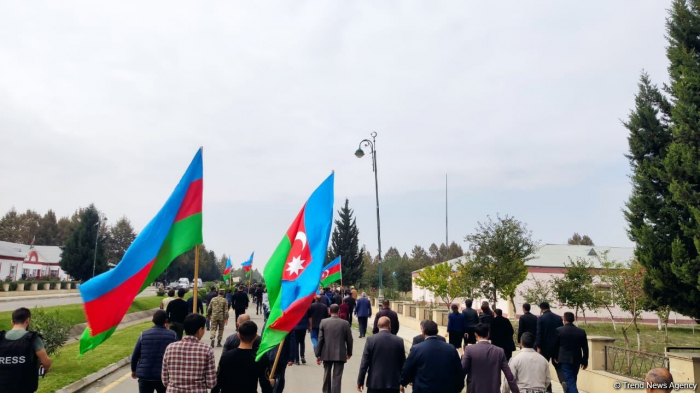 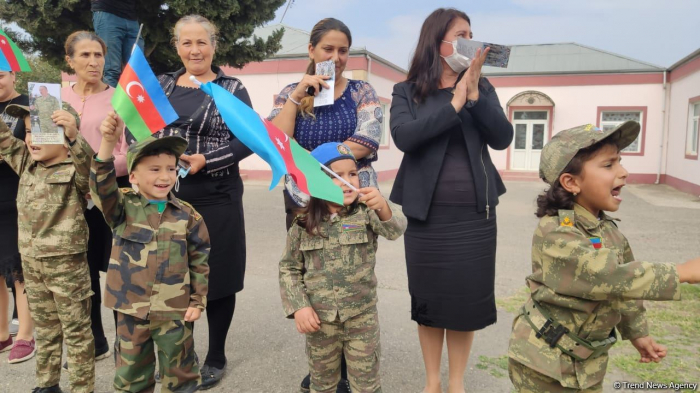 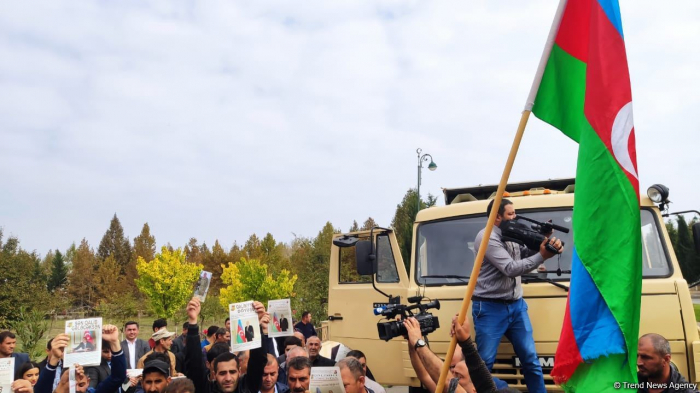