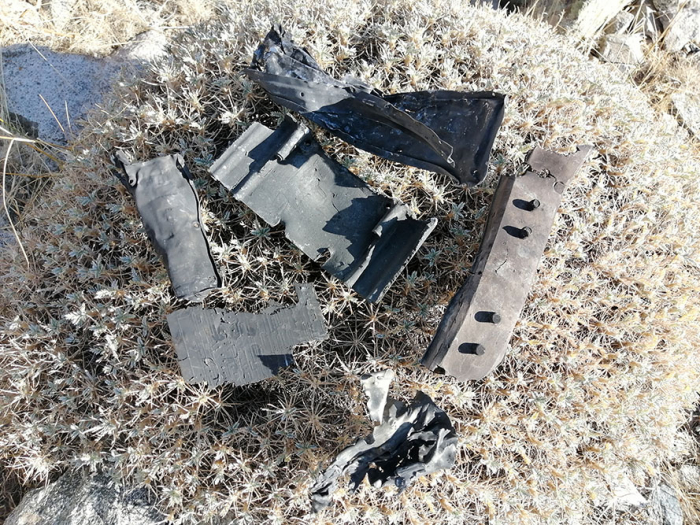 An operational-tactical missile fired on October 15 at 10:44 by the Armenian armed forces from the territory of the occupied Gubadli exploded in the territory of Ordubad region of the Nakhchivan Autonomous Republic, the Azerbaijani Defense Ministry told AzVision.az.

A peaceful population and civilian facilities were not affected. 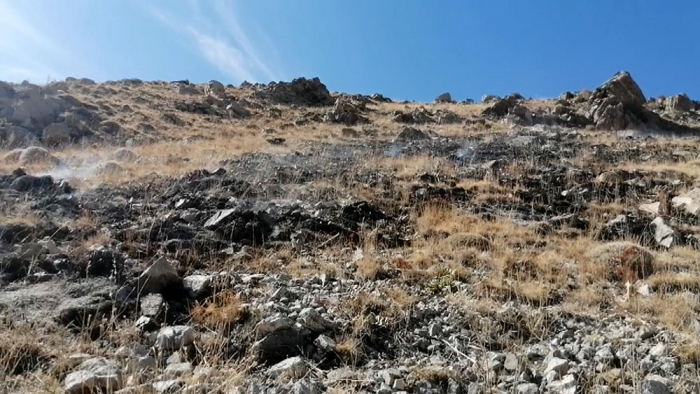 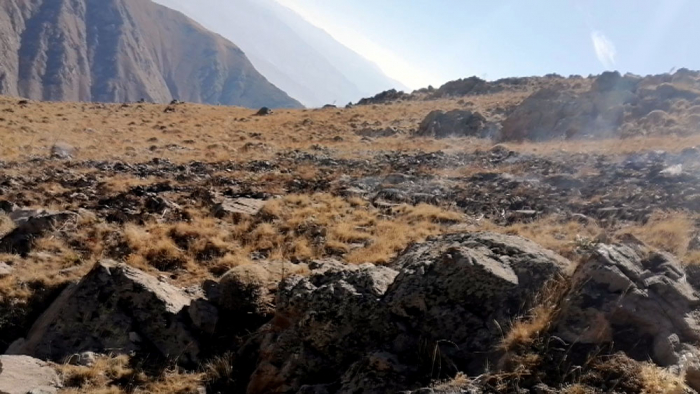 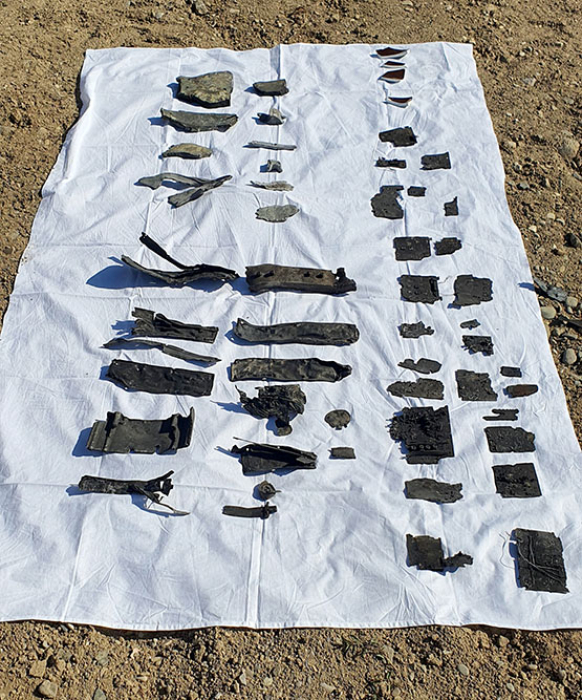