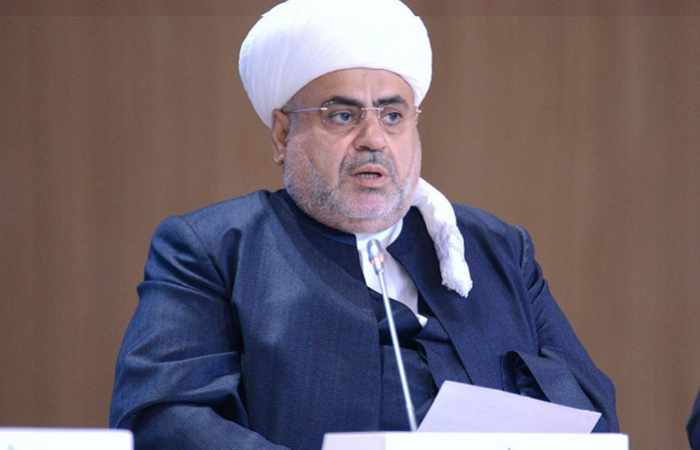 The Armenians wanted to present the Armenia-Azerbaijan Nagorno-Karabakh conflict as a war between Christians and Muslims, but they failed, Chairman of the Caucasian Muslims Office Sheikh-ul-Islam Allahshukur Pashazade said, AzVision.az reports on Oct. 16.

“The Patriarch Kirill of Moscow and All Russia offered support in this issue. All the same, Armenia does not stop their provocative actions, continuing to show their true essence,” Pashazade noted.