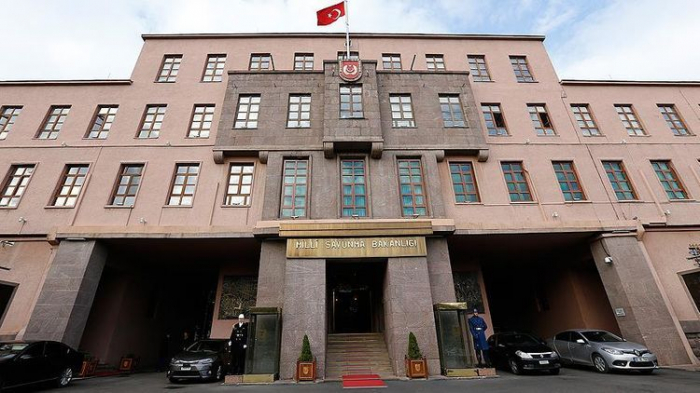 “Infliction of fire on innocent civilian population, residential settlements by Armenia using banned weapons is the obvious war crime. With these attacks, Armenia once again demonstrated that it is the biggest obstacle to peace and stability in the region. In order to achieve peace in the region, Armenia should send back foreign terrorists and mercenaries, should put an end to attacks and the illegal occupation. Azerbaijan successfully continues its counter-offensive operations to protect its people and territorial integrity, to liberate the native lands from the Armenian occupation. The relations between Turkey and Azerbaijan are true brotherhood relations. This brotherhood is indispensable for us. From now on as well, we will stand by Azerbaijan in its righteous cause”, was noted.