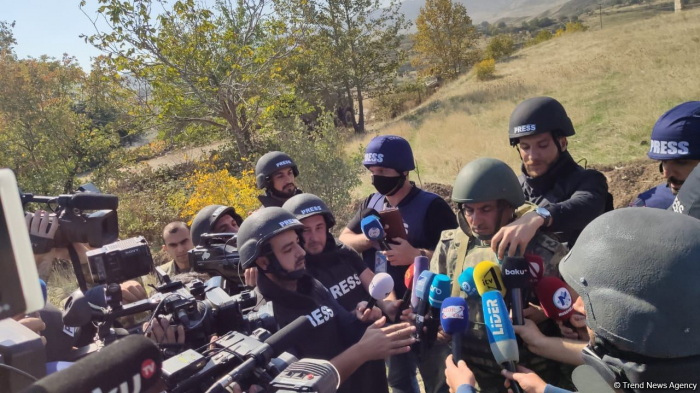 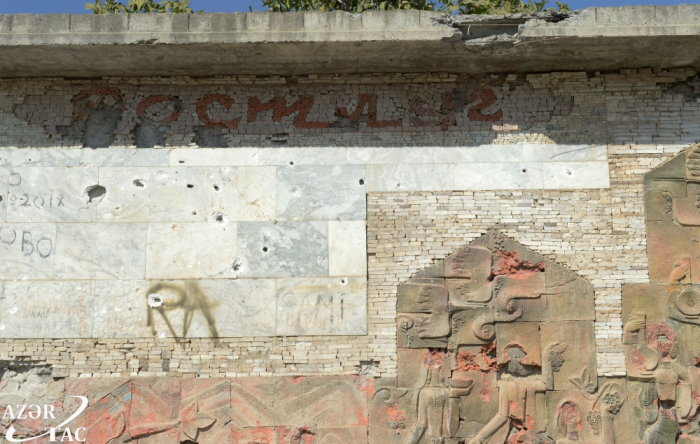 Abilov made the remark in his interview to journalists in the Jabrayil district, most of which was liberated from Armenian occupation. 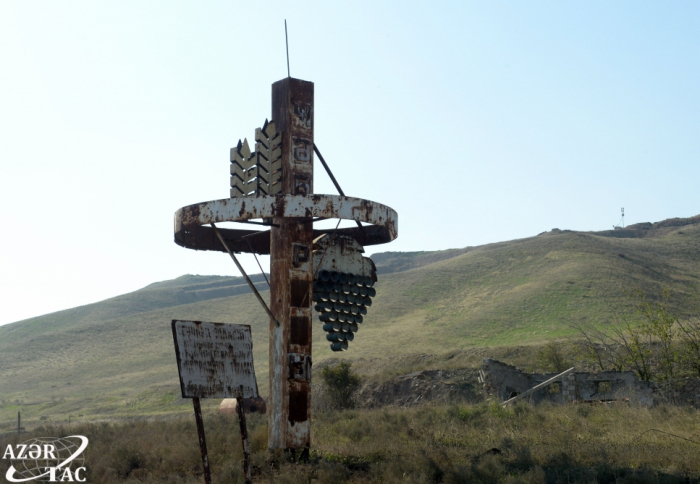 He said that the Azerbaijani army, continuing to build on its success, will eventually liberate all of Azerbaijani lands from occupation. 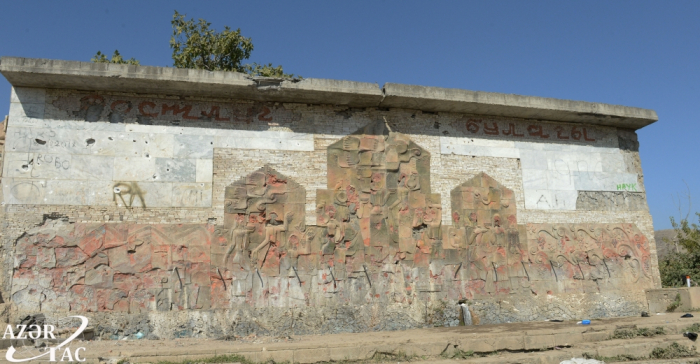 "The Armenian Armed Forces continue to violate the humanitarian ceasefire regime, Azerbaijani cities and villages are repeatedly shelled, there are killed among the civilians, while the Azerbaijani army adheres to the humanitarian ceasefire regime, doesn’t bombard cities and villages, the civilian population of Armenia,” the colonel noted. 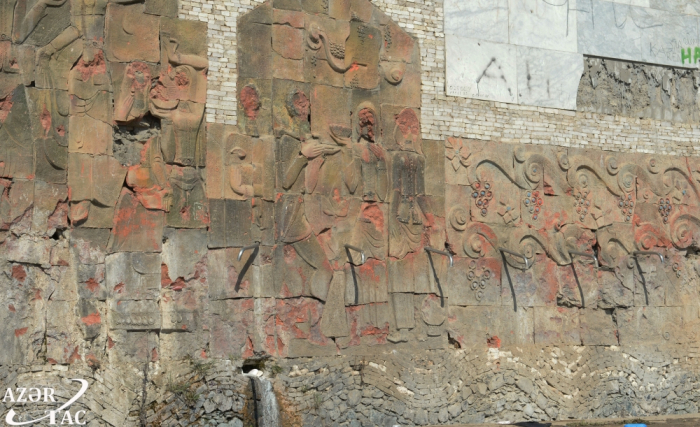 “Starting from September 27, in response to the large-scale provocation of the Armenian armed forces, the Azerbaijani army launched a counter-offensive operation along the entire front line. A number of settlements have already been liberated,” he pointed out. “Successful operations continue. Our army has high morale and discipline. Our soldiers and officers are ready to sacrifice their lives for the sake of liberation from the occupation of our territories.” 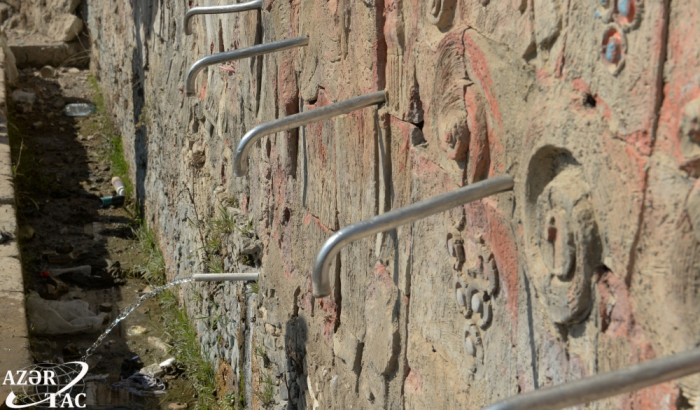