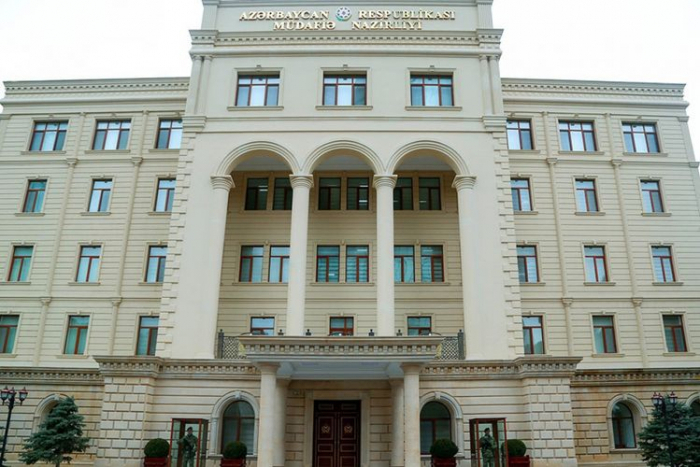 Despite the announcement of a new humanitarian ceasefire from 00:00 on October 18, the Armenian armed forces once again grossly violated the agreement, AzVision.az reports citing Azerbaijani Defense Ministry.

At night, the Armenian troops fired from mortars and artillery installations the vicinity of the city of Jabrail, as well as the liberated villages along the Araz river. There are no casualties among the personnel. Adequate countermeasures were taken by Azerbaijan's and army units.